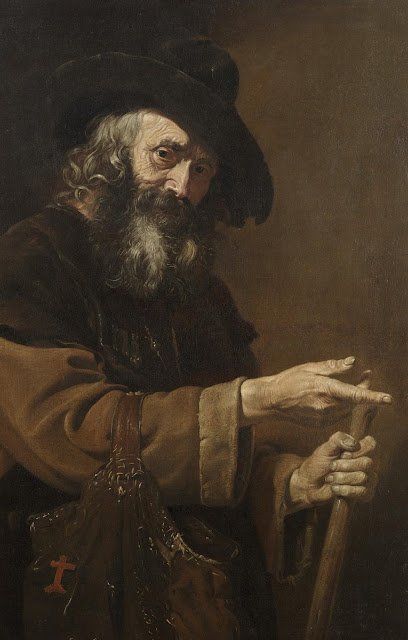 John A. Azumah: Through African Eyes: Resisting America's cultural imperialism
One important difference, however, has been the enduring importance of traditional conceptions of family and morality. This largely shields Africans from the cultural upheavals that America has suffered, including redefinitions of male-female roles, chastity, holiness, and, of course, the normalization of homosexual sex. Liberal American Christians judge the African position on homosexuality as cruel to one set of human beings. But Africans have no problem in naming homosexuality a sin and praying for the redemption of all sinners. We heed the parable of the wheat and the weeds in Matthew 13. We remember that the harvest and separation of the wheat from the weeds is none of our business and belongs to the not yet, the final consummation of the Kingdom of God. There should be no place for homophobia in the African church. But there is also no place for redefining the Word of God.

As a result, Africans still believe in marriage as the union of man and woman and view homosexuality as contrary to God’s design and will, a reflection of the broken sinfulness of humanity. To hear mainstream Western media and Western liberals dismiss African disapproval of same-sex relations as the work of right-wing American Evangelical groups brings to mind a long history of patronizing attitudes and contempt. The fact that the views of the vast majority of African society on issues of sex and marriage align with those of American Evangelicals does not mean Africans are mimicking or acting as proxies of American anti-gay groups. African views, which are shared by the overwhelming majority of non-Western societies, are based on sound biblical interpretation that reinforces and is reinforced by the traditional African view of life, family, community, and sexual ethics.

African societies also have a strong communal dimension. Sin is not an individual, private, or merely interior reality. Life is communal and holistic, natural and supernatural, and so sin has social, political, environmental, and even cosmic consequences. This sense of the wholeness and interconnectedness of life means individuals are accountable to one another, for, as St. Paul writes, “if one member suffers, all suffer together, and if one member is honored, all rejoice together.” Liberal American theologians may regard the redefinition of marriage as a limited, contained adjustment of doctrine. For Africans, to revise a part is to disrupt the whole. http://www.firstthings.com/article/2015/10/through-african-eyes

The prelate also makes clear that the crisis that occupies the Church right now is especially a crisis in the West. The Cardinal comments: “In fact, one guesses that the Relatio synodi is actually the reflection of a malaise of the Church in the West – a Church stifled by a secularized, godless society [...]” In the context of the question as to whether the Church should allow “remarried” divorcees to receive Holy Communion, as discussed in the West, Sarah wonders why, then, are we to stop there: “why would we reject the lay faithful who had become polygamous? We would also have to remove 'adultery' from the list of sins.”

Cardinal Sarah rightly criticizes the Final Report for not giving any adequate moral support to those families who try to live according to God's laws and who are now put at the margins of a secularized society. He sees that the Church herself, “with documents like the Lineamenta, seems to be pushing them [the loyal families] toward the exit. If the Lineamenta are expressed in the language we have just seen, what sort of Church, then, will take care of this 'little remnant'? [...] Have we not reached here the real 'periphery' of our postmodern global village?”
http://rorate-caeli.blogspot.com/2015/09/rorate-reviews-christs-new-homeland.html

Allen C. Brownfield: Demolishing Myths About Communism
Robert Conquest, a historian whose landmark studies of the Stalinist purges and the Ukraine famine of the 1930s documented the horrors perpetrated by the Soviet regime against its own citizens, has died at 98, having outlived the Soviet Union—which came into being in the year of his birth, 1917—and which he helped to bring down with information.

It is hard for many today to believe, but there was a time when intellectuals in the West were enthralled with Communism and viewed Lenin and Stalin in heroic terms.

Consider the German playwright Bertolt Brecht, who created the modern propaganda play. When he visited the apartment of American philosopher Sidney Hook in 1935, Stalin’s purges were just beginning. Hook, raising the cases of Zinoviev and Kamenev, asked Brecht how he could bear to work with the American Communists who were trumpeting their guilt. Brect replied that the only body which mattered was the Soviet party. During the entire course of Stalin’s purges, Brecht never uttered a word of protest. When Stalin died, Brecht declared: “The oppressed of all five continents…must have felt their heartbeats stop when they heard that Stalin was dead. He was the embodiment of their hopes.”
http://www.theimaginativeconservative.org/2015/09/demolishing-myths-about-communism.html

Allow me to raise the question of why the fascist state from its inception was so wicked that the papacy should never have made any agreement with its representatives. Among the evil states of the last hundred years, Mussolini’s government seems relatively benign, certainly up until the late 1930s. Except for a few assassinations, mostly outside Italy; it did not kill its enemy; except for its intermittent hectoring of church organizations, it left the economy and civil society largely free; and it was quite tolerant of the Jews up until the late 1930s. Up until then, moreover, the fascist government enjoyed the effusive approval of Winston Churchill, FDR and his Brain Trusters, the New Republic magazine, and a multitude of Jewish organizations. The virtues ascribed to this regime were mostly exaggerated, but so are its present demonization, which may have to do the current political climate.

In comparison with Third World dictatorships that the papacy now recognizes or negotiates with, the fascist Italy with which the papacy cut a deal was a relatively civilized country. Is Kertzer similarly outraged that the Papacy now makes overtures to Saudi Arabia, the People’s Republic of China and a host of African kleptocracies? What about Communist Cuba, a brutally anticlerical government to which the current pope is reaching out? Are any of these negotiating partners any better than Mussolini’s government was in 1929? To be provocative: I couldn’t imagine Mussolini requiring Catholic or Protestant clergy to desist from criticizing gay marriage lest they become subject to criminal prosecution. This now happens with increasing frequency in ‘liberal democracies” like Canada.
http://www.crisismagazine.com/2015/painting-catholicism-with-the-fascist-brush 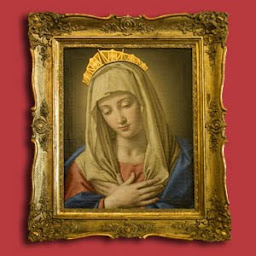 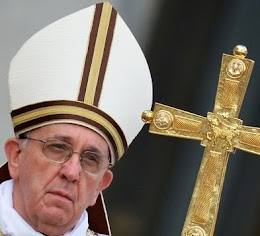 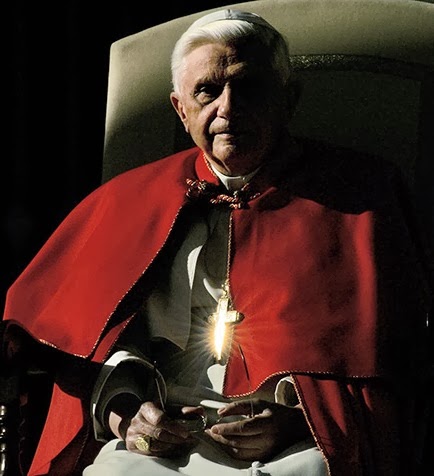